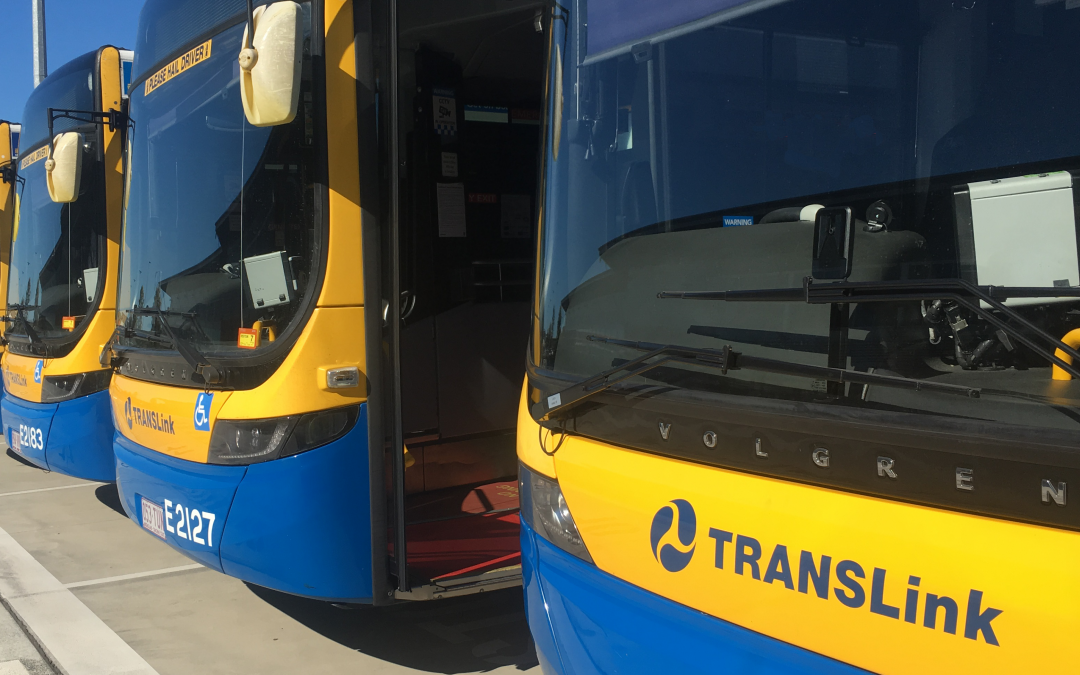 Brisbane City Council has been operating the city’s buses since 1925. Its fleet consists of more than 1200 buses and moves more than two-thirds of all public transport users across Brisbane.

The safety of its drivers, its passengers, and of those sharing the roads with its buses, particularly pedestrians and cyclists, is paramount.

Council engaged FleetSafe after discovering that the Mobileye technology had been deployed by other bus operators in Australia, and internationally. And that it had proven to reduce risk and prevent collisions.

Following a successful tender bid, FleetSafe commenced with an initial trial. 180 buses at a single depot were fitted with the Mobileye 6 series. The trial ran for a duration of 3 months. During which, Council was able to assess the technology, involve drivers for feedback and determine the optimum configuration for their operating environment. A strong emphasis was placed on driver acceptance and passenger comfort, while still maintaining effectiveness of the Mobileye system.

On conclusion of the trial, Council committed to retrofit the remainder of its fleet with the Mobileye 6 series. With a short window of just 5 months, FleetSafe outfitted the remaining 1000 buses. Working with Council to minimise disruption to its fleet operations – attending site in off-peak periods, after-hours and on weekends.

Find out more about the Mobileye 6 Series or contact FleetSafe to start a conversation.